These are some demos I’ve been working on in 2021. Will I release? I don’t know, maybe, probably. Anyway.. Listen.

#002 – 2nd of April, 2021 The songs I’ve been writing lately are very different from the album I’ve just released, which has made me realise how different my second one will be. I think that’s good though. I might crash the plane, but I’ll just get out and jump into a new one. I made this using a sample from a Reddit sample pack. I made everything except the sample at the start of the song. Thanks Noah for your company and input when making the track.

#001 Funkulator: late March, 2021 Something different from what I normally make. Still in the early stages of production and composition, but it’s something, and something is better than nothing. 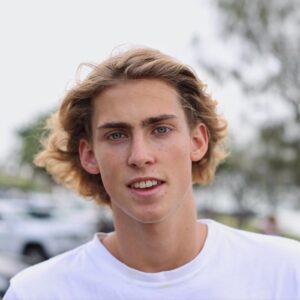 Sign up for art, music, literature, and my radio programme. 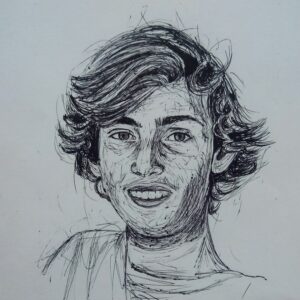